What you can do to support the Wayfair Walkout

What you can do to support the Wayfair Walkout

Today, workers and friends at Wayfair are walking out to protest the CEO's decision to continuing doing business with border camp contractors, including friends from Boston DSA who helped bottom-line the walkout.  They recently learned that nearly a quarter-million dollars had been made by the company from selling furniture to a government contractor managing the camps at the Border.

More than 500 employees signed a letter demanding the company change direction and donate that money to a RAICES, a non-profit supporting detained migrants.  When the CEO refused to stop doing business with companies supporting the camps, they organized a walkout. 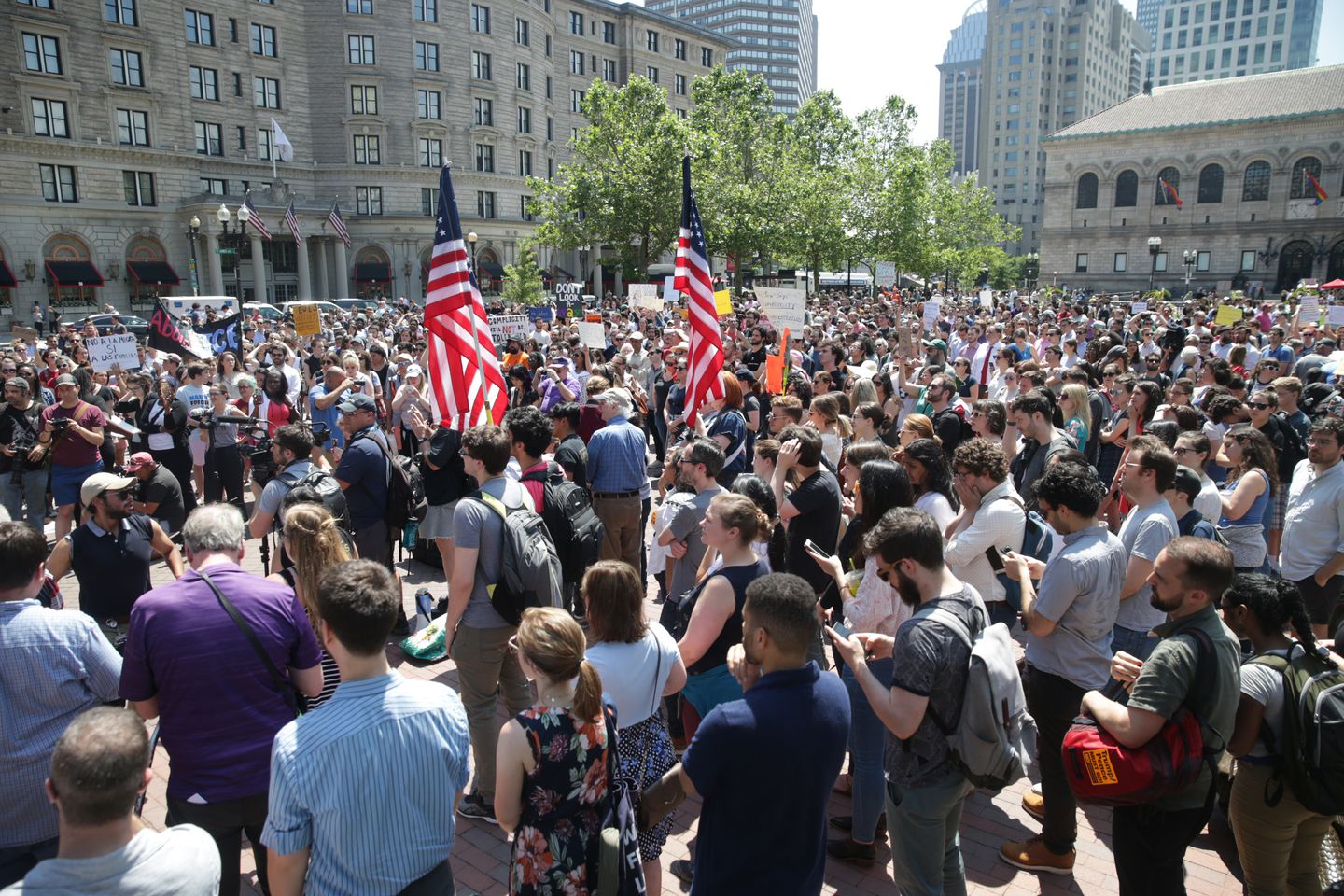 Come to Copley Square on June 26 at 1:30pm to support the Wayfair workers and make sure the CEO gets the message that there is no acceptable return to be made on caging children.  And follow the Wayfair Walkout on Twitter to see the workers' full list of demands for the company.

And if you can't make it in person, consider donating to RAICES, which supports separated families, detained families, unaccompanied minors, and others who are seeking asylum in the United States.

These workers understand that human lives are more important than profits even if their CEO doesn't.  This is just one reason we need more worker-owned businesses, co-ops, and unionized workplaces.